Recently, we were honoured to participate in the re-establishment of a beautiful and historical bell tower at the Stratford-Perth Museum. This bell originally adorned the Stratford Post Office (currently the site of Memorial Park, adjacent to Pazzo) from 1884 until 1960, when the entire building was deemed “surplus”.

Since then, the 996-pound bell has been in the museum’s possession, moving with them during each and every relocation. This year John Kastner, the museum’s General Manager harnessed the support of several local businesses, to restore the bell and build it a beautiful new home, just outside of the museum’s main entrance, on the east side of the building.

Thanks to John and all of the businesses involved, the bell now can be viewed by the public in its new surroundings which blend seamlessly into the Museum’s existing landscape and exterior decor. 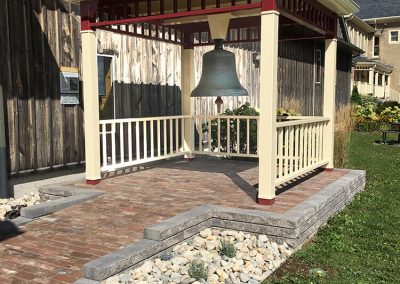 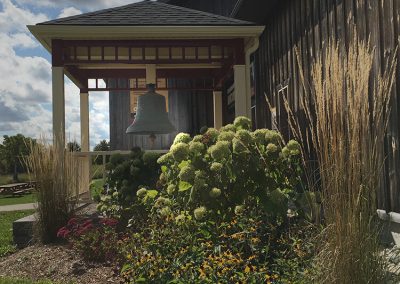 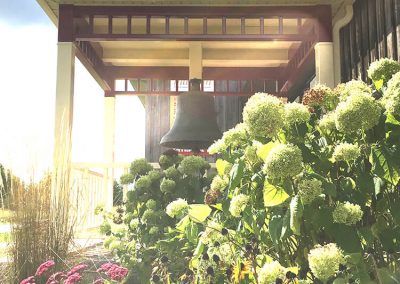 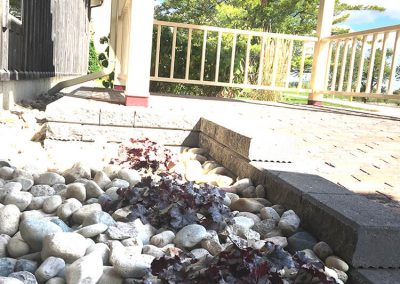 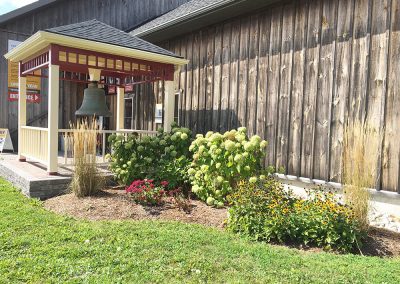 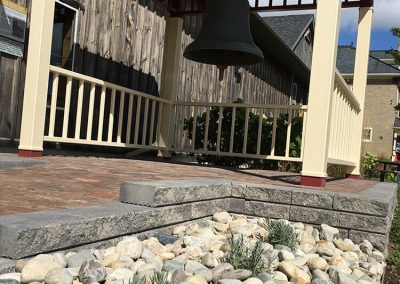 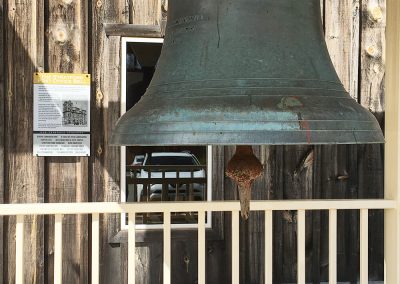 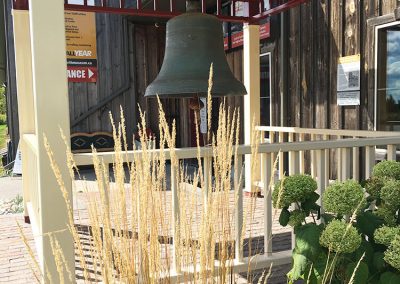 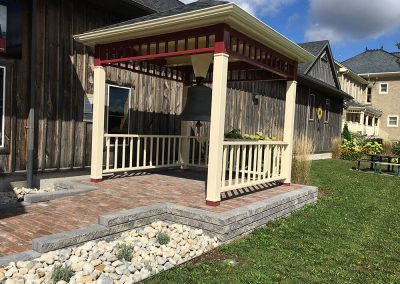 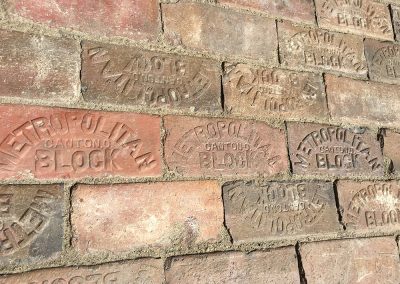 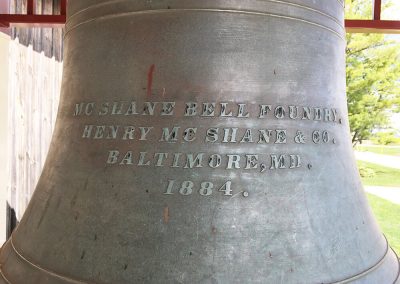 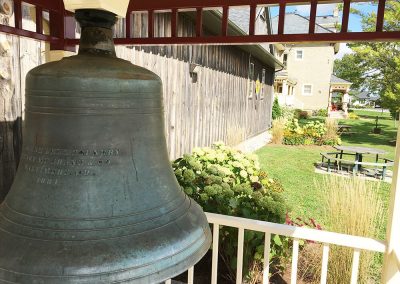 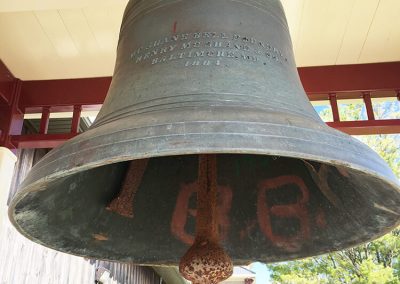 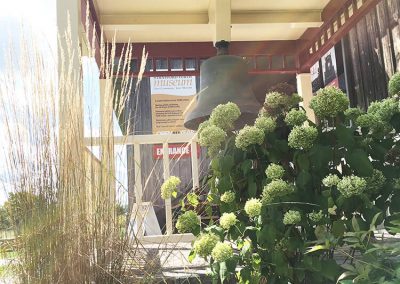 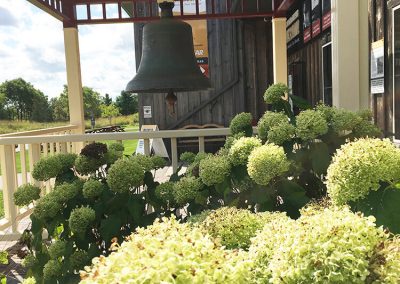 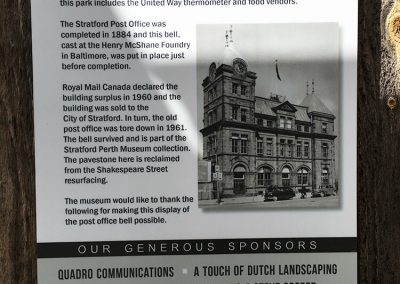